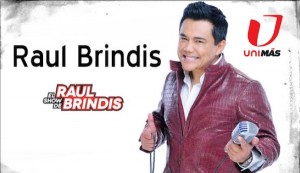 Hosted by Raúl Brindis, the entertainment variety show will broadcast from 6 to 7 am on weekdays.

The simulcast fills the gap left by the cancellation of “Vive la Mañana,” the one hour morning magazine that aired in that time slot until March 27.