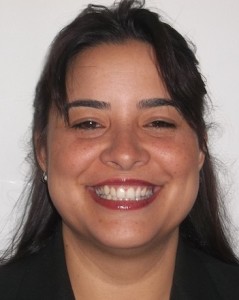 She takes on the new position after leaving Telemundo network, where she was most recently a producer for political affairs show “Enfoque with José Díaz Balart.”