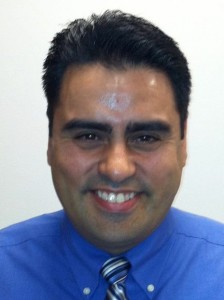 After three years with the network, Steve Malavé is leaving his job as Senior Content Producer of News for MundoFox to join KXTV-10 in Sacramento, where he has taken a position as Executive Producer for the ABC affiliate’s weekday morning shows.

“It’s really nice to be going back to a market I know,” he tells Media Moves. “It’s a terrific opportunity to join an excellent station and a fabulous team.”

Steve previously worked in Sacramento as News Director for Univision O&O KUVS-19 in the late 90’s. He was also part of the executive team that helped launch local morning newscasts at the Univision stations WXTV in New York and KMEX in Los Angeles.

His last day at MundoFox is this Friday, May 22. He starts at KXTV on Tuesday, May 26.