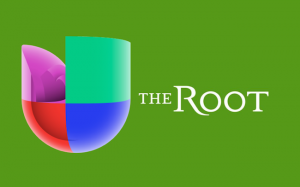 Univision Communications, Inc (UCI) is aiming to broaden its multicultural appeal. The company today announced it acquired The Root, a leading online news, opinion and culture website for African-Americans.

As part of the deal, The Root will leverage UCI’s digital production facilities and publishing infrastructure. However, the editorial team will retain its own voice and mission.

The Root reaches an average of 5 million unique users per month, according to ComScore.

Professor Henry Louis Gates Jr., director of the Hutchins Center for African and African American Research at Harvard University and chairman of The Root, co-founded website along with Donald Graham, CEO and chairman of Graham Holdings Company, in January of 2008.

Donna Byrd, VP, Digital and Publisher of The Root, is joining the leadership team of Univision Digital, which in the past two months added Mark López as EVP, General Manager and Joe Simon as Chief Technology Officer, Digital. Lyne Pitts will continue in her role as the managing editor of The Root.