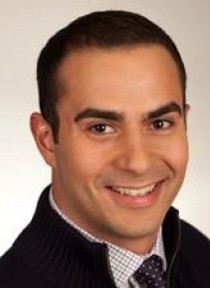 Boris Sánchez has joined CNN as a correspondent in the NY bureau, effective immediately.

He joins CNN from KDVR, the Fox affiliate in Denver, where he anchored the 10 pm newscast and reported for Channel 2 News at 7 pm on the CW.

Prior to joining the Denver station in August of 2012, he worked as an anchor/reporter at KRCR-TV, the ABC affiliate in Redding, CA for two years.

Born in Cuba, Boris began his broadcast career as a news intern at WTVJ, the NBC O&O in his hometown of Miami.

With Boris’ arrival to NY, CNN is reassigning Rosa Flores to Chicago later this summer. 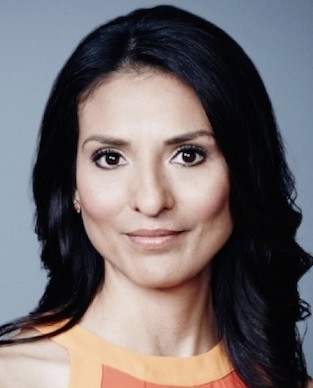 Rosa had been based in the NY bureau since she was hired in July of 2013.

In an email sent to staff by Terence Burke, CNN’s VP of News Gathering, Rosa’s move is part of the network’s efforts to bolster its Midwest news operations.

According to Burke, “In addition to her domestic reporting, Rosa will continue to cover breaking news and enterprise stories in Latin America and will be reporting on Pope Francis’ travels to South America, Cuba and the U.S. later this year.”