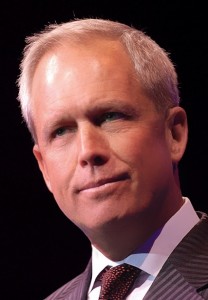 Radio veteran Jack Hobbs has quit SBS after more than 3 years with the company. He leaves his role as EVP of Corporate sales of AIRE Radio Networks, a content, ad and distribution service.

His last day was Monday, July 6.

“After providing quintuple growth from my second to third year with the company, I felt it was the right time to leave and look for other challenge,” Hobbs tells Media Moves.

Hobbs resignation follows an internal management shakeup, which includes the departure of several members of the team he brought over from Univision Radio in 2013.

Shadorf, who started his new role on Monday, was welcomed on Grupo Radio Centro’s Facebook page.

Dave Boretti was laid off on Friday.