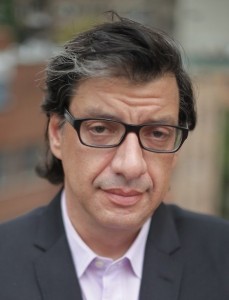 In his new role, Summa will spearhead the exploration and development of innovative journalistic tools and experiment with new platforms and storytelling formats to increase audience engagement and broaden its reach of tech-savvy news consumers. He’ll also work closely with Fusion.

Until this appointment, Summa was VP of News Partnerships for Univision News, in charge of developing journalistic alliances with ABC as well as supporting and expanding investigative and enterprise reporting in both Univision and Fusion.

Before joining Univision in August of 2012, Summa was head of the CBS News Investigative Unit. He previously spent 15 years as a producer for ABC News and Peter Jennings Productions.