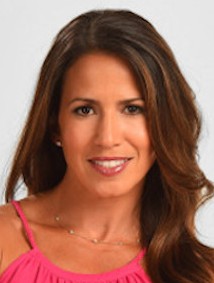 She starts July 11 at 9 pm, when “Premier Boxing Champions” premieres on the network.

Marysol, most recently a news anchor for WPIX in New York, was weather anchor for CBS’ “The Early Show” from 2010 to 2011.

She previously spent 6 years with ABC’s “Good Morning America,” leaving the show in 2010.

Bernardo Osuna, sports commentator for ESPN Deportes and reporter for ESPN’s Friday Night Fights on ESPN2, will be one of PBC’s on-site reporters.