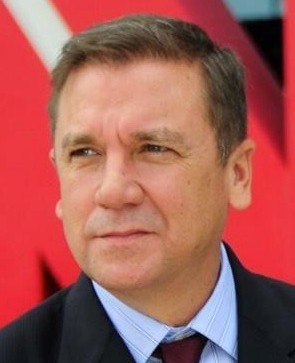 Former Telemundo and CNN en Español producer Peter Jones died unexpectedly this morning at his home in Marietta, GA. He was 51.*

According to a source, Peter apparently fell, hit his head and lost consciousness.

His sister says a mass will be held in Atlanta. No further details are available at this moment.

Peter was best known for his work as Executive Producer of Telemundo’s “Ocurrió Así.” He worked for the network in Miami for 11 years before moving to Atlanta, where he spent 4 years as a Senior Supervising Producer for CNN en Español.

For the past 7 years, Peter worked as an independent communications professional.

CORRECTION: The original version of this story stated he was 53. He would have turned 52 on August 8.

UPDATE 8/1: His sister has confirmed that cause of death was cardiac arrest due to an enlargement of the heart. Peter suffered from an undiagnosed medical condition called cardiomegaly, which results in congestive heart failure, frequently causing sudden cardiac death.