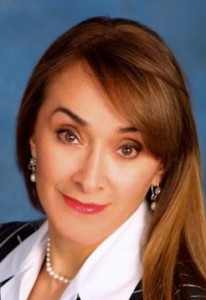 After a two-year hiatus from news, Sandra Thomas is returning to Telemundo. She’ll be moving to Dallas to take over as Vice President of News at KXTX 39, starting next Monday, August 17.

In her new role, she’ll be in charge of the Telemundo 39 news department and will responsible for any other local productions across multiple media platforms.

Thomas worked for the Univision Station Group until 2013, exiting the company as Senior Director of Local and Affiliate News, a role she held for two years. Before that, she was News Director for KDVT 14 and Regional West Coast Director for Univision from 1997 to 2011.

An Emmy-award winning journalist, Thomas previously worked for Telemundo as News Director of KVEA 52 in Los Angeles from 1994 to 1997 and as the network’s Mexico Bureau Chief in 1993.

She began her broadcast career in 1985 as a radio reporter in Washington D.C., later taking on a network news producer position with Univision.