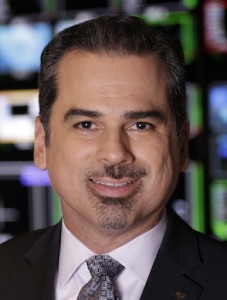 José Morales has resurfaced in a new job. He has joined Univision as VP, Corporate Marketing Local Media, based in New York. He’ll be reporting to report to Jessica Rodriguez, CMO, Univision Communications Inc.

He’ll be working with local markets on consistency of brand, strategic messaging, promotional and marketing strategy.

His first day was September 8.

José Morales was VP of News for WNJU Telemundo 47 in New York until June of this year, when he left the station after 6 years.

Prior to joining Telemundo, he spent 3 years with Univision as News Director in Puerto Rico and Assistant News Director at WXTV-41 in NY.