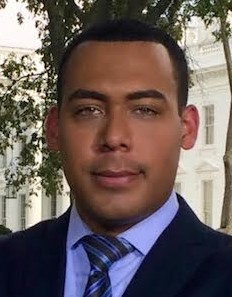 He takes over for María Rosa Lucchini, who resigned from Entravision in June after 17 years with the company.

Entravision produces the segment “Desde la Casa Blanca,” which shares its reports with other Univision affiliates.

Before joining WFDC, Edwin was a video journalist at Univision 65 Philadelphia. He previously co-anchored Noticias 40, the first local Spanish newscast in North Carolina produced by the Univision affiliate in Raleigh.

Note: An earlier version of this story indicated Lucchini retired from the station. She actually resigned.