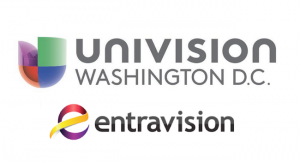 Instead, the Entravision-owned station will replace the half-hour newscasts with a weekly news recap segment that will air on Saturdays at 6 pm and Sundays at 11 pm.

A company spokesperson said there will be no layoffs and issued the following statement about the cancellation of the newscasts: