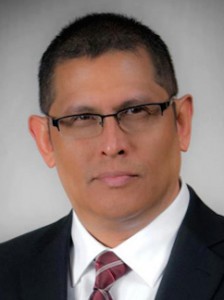 Rafael moved to the Univision affiliate in Las Vegas from Albuquerque, where he was News Director at KLUZ until last Friday, October 30 – the day Entravision pulled the plug on local production of the station’s newscasts. He had been in that role since April of this year.

Rafael previously worked at the Univision affiliate in Denver. His past experience includes management roles at Univision Laredo and Estrella TV in Los Angeles.

His first day at KINC was Monday, November 2.