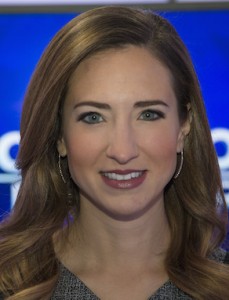 Just months after getting hired as a Multimedia Journalist at KDEN, Pamela Padilla has been promoted to the anchor desk.

She had been filling in as an anchor the Telemundo-owned station in Denver while management conducted a search. Her new role was officially announced today.

Before joining Telemundo Denver in February, she was a web editor at KXTX Telemundo 39 Dallas from 2013 to 2015. She previously worked at KTVW Univision 33 in Phoenix from 2012 to 2013.