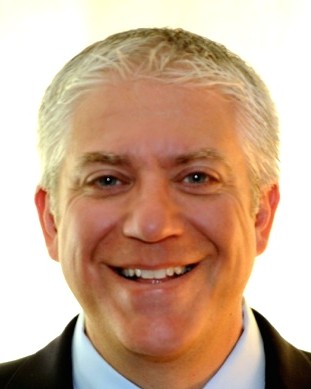 Fails has been VP and Director of Sales for Univision’s local media stations WGBO and UniMás WXFT in Chicago since June of 2014. He was previously VP of Corporate Sales at Journal Broadcast Group, where he was responsible for overseeing sales teams and activity for 14 television and 35 radio stations.

Before that, he spent more than seven years as VP of Sales with Telemundo’s KTMD-TV Houston and KVDA San Antonio. Fails has also held sales management positions at NBC Universal, WorldNow, Viacom, Enron and Tribune Corporation.