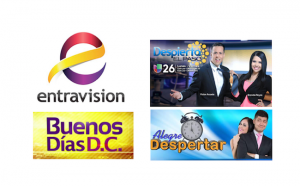 Entravision continues its downsizing of news operations. It has now canceled the morning newscasts in all of its stations across the country, laying off most of the talent.

Sources tell Media Moves that among those who lost their jobs are D.C.’s weather anchor Nestor Bravo and sports anchor Daniel Diaz, as well as anchors Victor Acosta and Brenda Reyes in El Paso. Several technical crew members were also laid off at the stations. 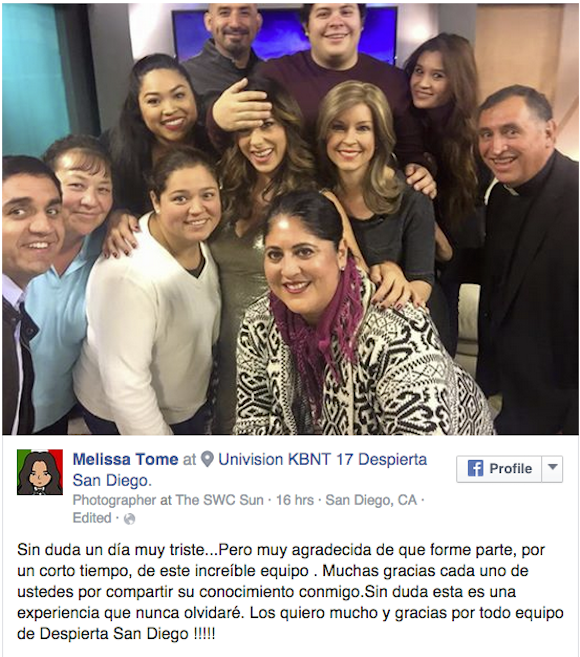 At the time of this publishing, Entravision had not responded to a request for comment.

Earlier this year, the company eliminated local production of several newscasts, hubbing them in other cities, as was the case in Tampa and Albuquerque.

This is a developing story.