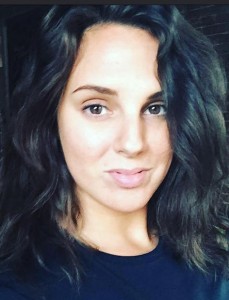 Margarita Noriega has started a new job as Director of Social Media at Newsweek. She’s based in New York and reports to Mangaging Editor Kira Bindrim.

She arrives to Newsweek after a brief stint as an Editor for Vox.com, working in Washington, D.C.

Margarita was previously Director of Social Media for Fusion from May 2014 to April 2015.

Before that, she was Editor in Charge of Live Events at Reuters, where she oversaw the production and editing of all Reuters live blogs.