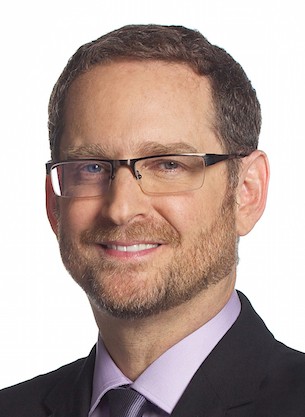 Telemundo is pursuing a temporary injunction to prevent Joshua Mintz from starting his new job at TV Azteca in Mexico.

Mintz resigned as EVP of Scripted Programming and GM of Telemundo Studios in January and shortly after, TV Azteca’s CEO Benjamín Salinas announced he was joining the Mexican network.

Telemundo then filed for a temporary injunction to block Mintz from working for Azteca or any other network rival alleging a breach of contract for violating a noncompete clause. That request was denied.

Legal news service Law 360 reports Telemundo attorneys on Wednesday turned to Florida’s Third District Court of Appeals seeking a reversal of a lower court’s denial of its request for a temporary injunction while arbitration over his alleged contract breach continues.

According to Law 360, Mintz’s contract with Telemundo ran from January 2015 until December 2018.

No comment yet from Telemundo on the legal action.