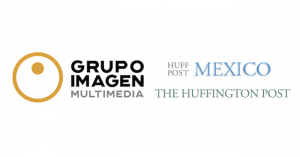 The Huffington Post has partnered with Mexico’s Grupo Imagen Multimedia to launch its 16th international edition.

HuffPost Mexico will debut in September of 2016.

In January, when probed about the reasons for the Voces shutdown, a company spokesperson acknowledged they were “transferring HuffPost Voces to HuffPost Mexico, a new edition we’re preparing to launch that will serve our Spanish-speaking audience in Latin America.”

At the time, the spokesperson would not respond to questions about their Spanish-speaking audience in the U.S.

The Huffington Post launched its first international edition in May 2011, expanding into 15 markets in five years, before eliminating Voces.