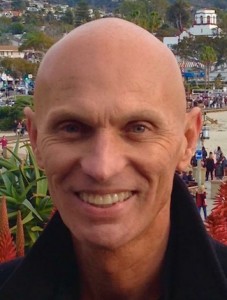 Alberto Pando has resigned as General Manager of the Office of Cuba Broadcasting, which oversees Radio and Television Martí.

“It’s been an amazing two years during this historic time of change in US-Cuba relations,” Alberto tells Media Moves. “I love the people here….I’m very proud of the team….I just felt it was time to move on.”

He’s leaving Miami to move back to San Diego, where his family is based. He hasn’t yet defined his next move.

“There are some entrepreneurial ventures on the horizon I want to pivot to. And I wanted a little time to explore some options back in the private sector.”

Al has also been an Executive Producer for Telemundo and Univision in Los Angeles and Miami.