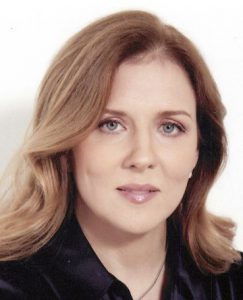 “Marisa Venegas’ position was eliminated and she is no longer with Telemundo. We thank Marisa for her dedication and commitment to Telemundo and wish her the best in her future projects. María López Álvarez’ position as SVP of Realities was also eliminated, but she will continue working with the Company providing support on different projects for a period of time,” said a Telemundo spokesperson.

The spokesperson would not confirm the number of people let go, but stated the company is undergoing a restructuring:

“As part of an ongoing process of reassessing our business in order to adapt to the rapidly changing media environment, we are realigning and consolidating some of our operations and functions. As a result of these changes, some positions have been eliminated and some teams have been reassigned under a new structure we believe will further strengthen our company into the future.

López Álvarez joined Telemundo in 2012 as SVP of Alternative Programming after a 26-year run at Univision.

Venegas, who previously worked 12 years for Univision at news magazine “Aquí y Ahora,” and produced Telemundo’s award-winning documentary “Muriendo por Cruzar,” had been with the network since 2014.