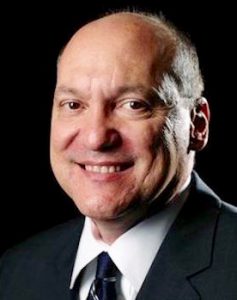 Manny García has been promoted from Editor of the Naples Daily News to East Region Executive Editor for the USA TODAY network, effective immediately.

In his new role, he’ll direct editors across the eastern region of the country, overseeing more than 50 markets from Florida to Vermont where parent company Gannett Co. Inc. owns and operates newspapers.

The promotion comes less than three years after he joined the Naples Daily News, then a Scripps-owned paper.

Earlier this year, Gannett bought the Daily News and more than a dozen other Journal Media Group publications and made them part of the USA TODAY network.

An award-winning investigative journalist, García, spent 23 years as a reporter and editor at The Miami Herald and El Nuevo Herald, resigning from his post as Executive Editor and General Manager of El Nuevo Herald in October of 2013.