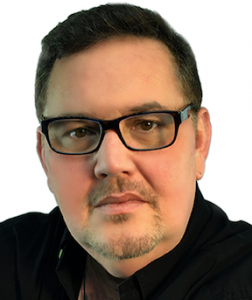 Bonjour America TV is an American cable channel broadcasting 24/7 targeting the French speaking community in the United States, estimated at about 20 million nationwide.

Romero, who has been working on the development of a French channel since 2009, is currently in negotiations with cable operators to distribute Bonjour America TV in other parts of the country.