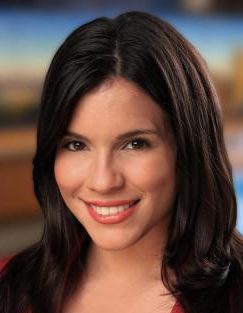 CNN has hired Emmy-award winning Leyla Santiago as a correspondent based in Mexico City. She joins the cable network from Raleigh NBC affiliate WRAL, where she was an anchor and reporter since 2012.

In her new role, Leyla will contribute across CNN’s television and digital platforms, highlighting the relationship between Mexico and the United States.

Before WRAL, Leyla spent three years as a morning anchor at KBAK/KBFX in Bakersfield. She previously worked as a reporter for KTUU in Anchorage, Alaska.

She started her broadcast career as a reporter for NBC29 in Charlottesville, Virginia in 2006.