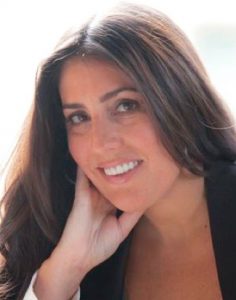 For the second time in five months, Nina L. Diaz has been promoted at Viacom. She is now Head of Unscripted for MTV and VH1 and will continue to be based in New York.

In June, she was promoted from SVP East Coast Production and Development to EVP and Head of Reality Programming for VH1.

In her new broader role, she’ll oversee the development and production of all unscripted programming for MTV and VH1.

Before joining VH1 in 2014, she was SVP Head of Current Production at Left/Right Productions, where she produced several series, including VH1’s “Mob Wives.”

She previously spent 10 years at MTV, leaving the network as VP of the News & Documentaries division in 2007.

You can read more about her new promotion on Forbes.