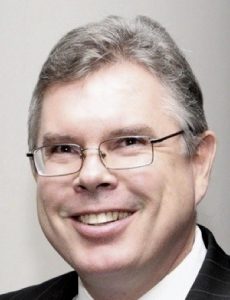 Mike Gillespie has come out of retirement to take on a new job at Univision Puerto Rico.

Effective immediately, he has been appointed President and General Manager.

Gillespie will be responsible for the operation of Univision Puerto Rico’s properties, including Univision Canal 11 and Tele Isla Canal 7. He will also oversee radio stations WKAQ-580 and KQ105.

Since his retirement from ZGS Communications back in September 2015, Mike has worked as a Senior Level Broadcast Industry Sales Executive for Condado Consulting Group. He has also been volunteering for the National Park Service.