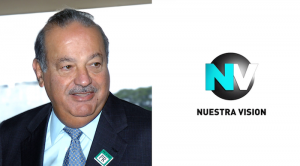 Is there room for a new Spanish-language network in the U.S.?

The venture will be run by CEO Victor Herrera and VP Stephano Herrera and be transmitted from Mexico.

You can read more details on Nuestra Visión’s programming and business model on Forbes.