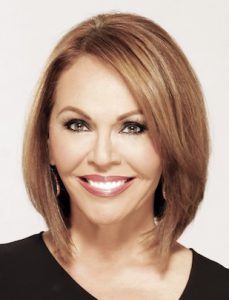 After more than 35 years working for Univision, viewers will get to see María Elena Salinas hosting her own English-language newsmagazine on another network.

Crime investigation series “The Real Story with Maria Elena Salinas” will on Investigation Discovery within the next few months.

Salinas, who is also a co-executive producer of the show, will continue to anchor “Noticiero Univision,” Sunday primetime newsmagazine “Aquí y Ahora” and multiple network specials.

You can read more details, including an exclusive interview with Salinas about the show on Forbes.