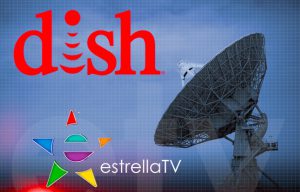 But thanks to the deal – the first between DISH and LBI Media – the satellite operator will now carry Estrella TV’s national feed in every U.S. market on their AT200 and Dish Latino Tiers.

According to the company, this new national carriage deal will strengthen Estrella TV’s brand nationwide and allow it to compete more effectively in the marketplace.