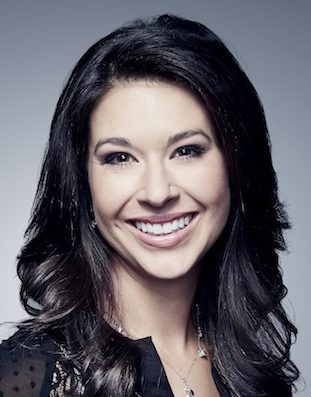 Starting this Saturday, Ana Cabrera is the new anchor for the weekend editions of prime time program CNN Newsroom, based in New York.

Since joining CNN as Denver-based correspondent in 2013, Cabrera has covered high-profile stories, including the unrest in Ferguson following the shooting of Michael Brown, reported extensively on the marijuana legalization movement, and worked with the CNN Investigative team.

Before CNN, she spent four years as morning anchor for KMGH-TV 7 News, the ABC affiliate in Denver.