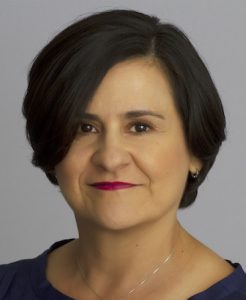 In her new role, Aristizabal will be responsible for managing KRCA’s sales staff, growing the business, and strengthening client relationships for the station, as well as managing the day-to-day sales operations of the station.

Aristizabal replaces Jim Baral, who left the position at the end of 2016 after three years with the company.

Prior to Telemundo, Aristizabal was Director of National Sales for ZGS Communications.