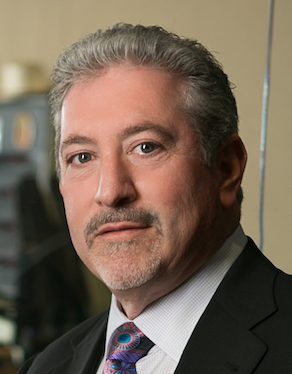 That title is in addition to his current role of Chief Operating Officer – a position he has held since 2012.

As COO, Liberman will continue to lead the management and operation of all of Entravision’s radio, television and digital media properties and report directly to Walter F. Ulloa, Chairman & CEO of Entravision.

An industry veteran with over 40 years of experience and a strong background in Spanish-language media, Liberman joined Entravision in 2000, following the company’s acquisition of Latin Communications Group, where he previously worked.