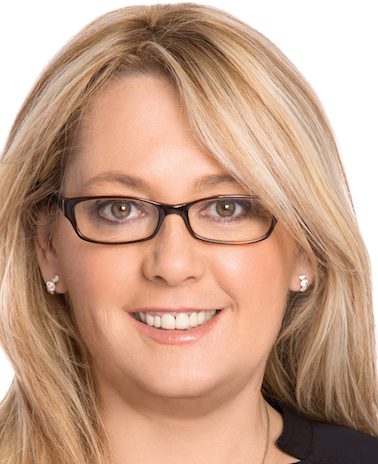 Claudia Foghini has been promoted to Executive Vice President, Talent Management and Production Services for Telemundo.

She’ll be responsible for supporting the internal and external scripted and entertainment productions. She’ll report to Telemundo President Luis Silberwasser.

Foghini had been SVP of Production Strategy since 2013.

She was previously SVP of Content for the Telemundo Station Group. Before that, she was SVP of Telemundo News from 2010 to 2012.

Foghini first joined Telemundo in 2000 as a Senior Writer for the network’s morning show and worked up the ranks.