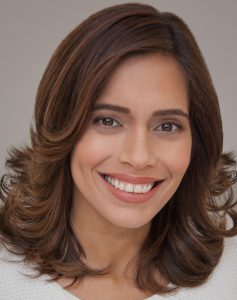 Daisy Auger-Domínguez has moved back to New York for a new job as SVP, Talent Acquisition at Viacom.

She left Google, where she worked since July of 2015 as Global Head of Diversity Staffing and most recently as Director, Global Diversity and Inclusion Strategy for Alphabet at the company’s Bay Area headquarters.

Auger-Domínguez was previously based in Los Angeles, where she was VP, Talent Acquisition and Organization & Workforce Diversity at the Disney ABC Television Group.

Before that, she was Managing Director, Executive Search Initiatives at Time Warner, Inc., based in New York.