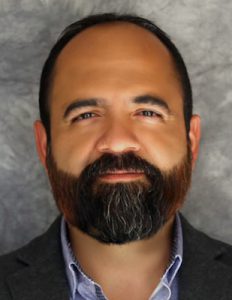 Orlando Silver returns to Fox Deportes as Vice President of Production, responsible for production and operations for the network.

Silver rejoins Fox Deportes from Univision Deportes Network, where he has held a variety of roles since the network launched in 2012.

Prior to Univision Deportes, Silver was President of Silvertouch Productions, where he developed projects for domestic and international sports broadcasters including ABC, ESPN, Univision, Swiss TV, and NHK.

Silver began his career with Prime Deportiva-FOX Sports Americas, which was later rebranded as Fox Deportes in 2011.