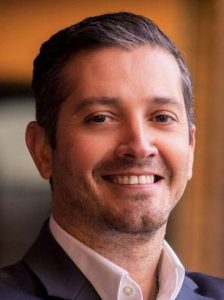 Miguel Gaytán has been upped from News Director to VP of News at KTAZ Telemundo Phoenix.

His promotion comes less than a year since joining the station.

Prior to his move to Phoenix, Gaytán worked at Univision affiliated stations in Texas for 20 years. He was News Director at Univision Austin 62 from 2014 to 2016 and previously spent 9 years at KWEX Univision San Antonio.

He started his career in broadcast television at KLDO Noticias Laredo in 1996.