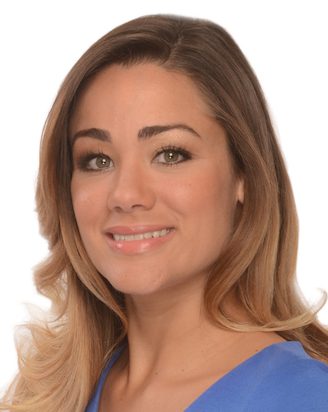 Just two days after Univision conducted about 100 layoffs across stations nationwide, one more casualty can be added to the list.

Her dismissal surprised many insiders, who say she had been tapped to eventually become the Miami station’s primetime anchor, replacing 25-year veteran Alina Mayo Azze.

Ordaz was moved from weekends to the 11 pm anchor slot in January of 2016, after Mayo Azze negotiated working less hours and dropping the late night newscast to spend more time with her family.

Sources say Univision management had been negotiating Mayo Azze’s exit during the past couple of days, but in an unexpected last minute move, opted to remove Ordaz from its talent roster.