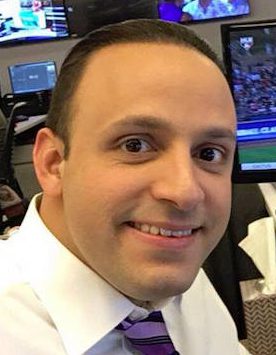 He’ll finish up the month of April in Denver. He starts the San Antonio job in early May and will make his on-air debut later in the month.

Rivera Vázquez has been a weather anchor at KDEN Telemundo Denver since 2015. He previously spent 13 years as a news and weather anchor and traffic reporter at WAPA TV in San Juan Puerto Rico.

He also worked as news anchor for Sistema TV, the Puerto Rican station affiliated with Public Broadcast System from 2009 to 2015, as a freelance reporter for CNN en Español and as a news radio personality for 106.9FM La Mega and Radio Puerto Rico 740AM.