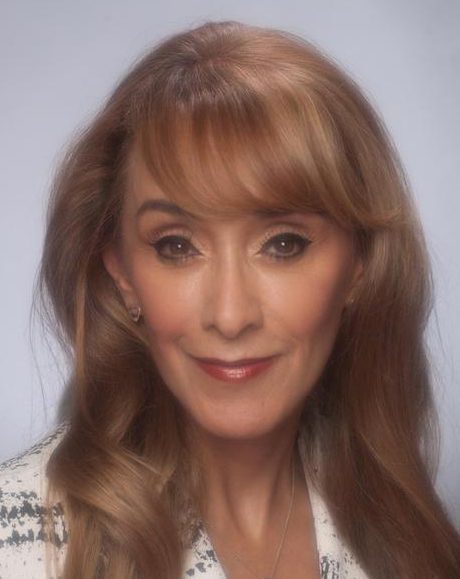 Today is Sandra Thomas’ first day in her new job at Telemundo network.

She is now officially Director, News of Mexico and Central America Region, based out of the Mexico City bureau.

She reports directly to Luis Fernández, EVP of News.

Since Thomas left her role as Vice President of News at KXTX Telemundo Dallas last month, the company had kept very quiet about her new role in the network news department.

Thomas’ move to Mexico City is a sign Telemundo is looking to boost its news coverage of Mexico and Latin America.

According to Fernández, “Sandra’s incorporation will be vital for the development and consolidation of the important bureau in Mexico.”

Her new position marks Thomas’ return to the Mexico bureau, where she worked in 1993, prior to becoming News Director of Telemundo’s KVEA 52 in Los Angeles from 1994 to 1997.

She then worked 17 years as News Director Univision and Senior Director of Local and Affiliate News, before returning to Telemundo in 2015.