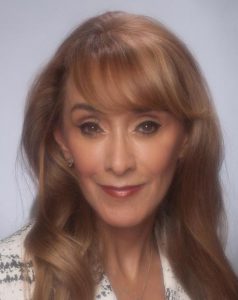 Sandra Thomas, Vice President of News at KXTX Telemundo Dallas, is leaving the station for a new role within the company.

She is joining Telemundo network news in a yet to be disclosed managerial position, reporting directly to Luis Fernández, EVP of News.

Today is her last day and she is due to start her new network role the second week of April.

Before rejoining Telemundo in 2015, Thomas spent 17 years at Univision, first as News Director at Univision’s KDTV 14 and exiting the company as Senior Director of Local and Affiliate News in 2013.