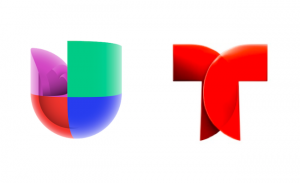 Claiming that Univision and Telemundo broadcast and published “fictitious, defamatory stories” that have damaged him and his wife, Juan Gabriel’s son Iván Aguilera has filed a $100 million defamation lawsuit against the networks.

In the complaint, Aguilera and his wife Simona say the networks aired stories about Joao Aguilera, an alleged secret biological son of the late singer, riddled with unsubstantiated false claims, including that Iván was responsible for his father’s death and that the couple was robbing him of his estate.

The couple alleges that many of the claims reported in those stories could have been easily proven false if the networks would have done proper fact-checking.

You can read more details about the couple’s accusations and see the complaint on Forbes.