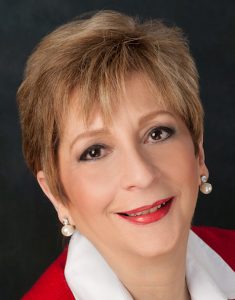 Berta Castañer is stepping down as News Director of News 12 Bronx and News 12 Brooklyn.

Castañer, who joined the Cablevision news operations as an Assistant News Director in 2010, is retiring after a 39-year career in Spanish and English-language media.

Her last day on the job is July 6.

“I’m returning to South Florida, where I hope to enjoy the sun and the beach,” Castañer tells Media Moves. She says she has no other plans, but may do some consulting work if the opportunity arises.

Before moving to New York, Castañer was VP of News for the Telemundo Station Group from 2005 to 2009. She previously spent 8 years as a Senior Executive Producer for News and Specials.

Prior to joining Telemundo, she was News Director for WGBO Univision Chicago and Vice President of News and Public Affairs WKAQ in Puerto Rico.