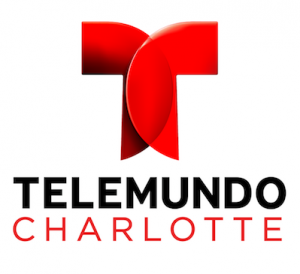 The Telemundo signal is gaining new ground with a new affiliate in North Carolina.

The new station currently doesn’t have a local newscast, but there are plans to develop one in the future.

Cox has been promoting the launch on its ABC affiliate, highlighting Telemundo’s upcoming FIFA ConfederationsCup and 2018 World Cup.