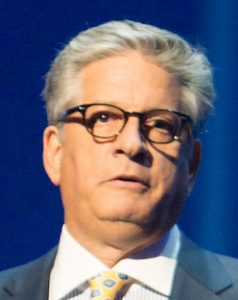 Univision today announced that Keith Turner, President of Advertising Sales & Marketing, will retire at the end of the year.

The company will reveal leadership transition plans in the coming weeks.

Prior to NBC, Turner was an account executive for CBS.