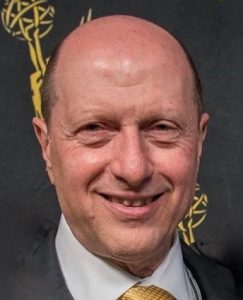 Pablo Iacub, recently promoted to Regional News Director overseeing Univision’s Sacramento and Fresno news departments after a company downsizing and reorganization in April, is no longer with the network.

According to a source, Assistant News Director Tony Martínez has stepped in as Sacramento’s news director until a permanent replacement is named.

Iacub would not comment on his departure. A company spokesperson has yet to address his exit.

Iacub joined Univision Sacramento as news director in 2010. He previously worked at Telemundo for 15 years in a variety of network production roles.