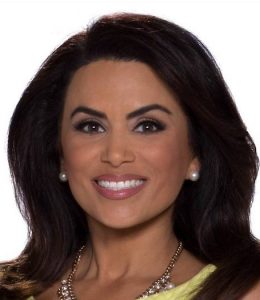 Alysha Del Valle has landed a new job as traffic anchor and reporter for KNBC.

She spent the last decade as a morning traffic reporter at KABC until suddenly disappearing from that station earlier this month.

Del Valle joins morning newscast “Today in LA” and is expected to start on air in about a week.

Before KABC, she had several jobs as a morning radio traffic reporter for “Rick Dees in the Morning,” “On-Air with Ryan Seacrest,” and the “The George Lopez Morning Show.” She also hosted TV shows on SíTV and LATV.