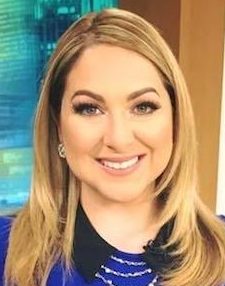 A native of Puerto Rico, Ramírez has been the station’s 6 and 11 pm anchor since the newscast’s debut in 2011. She previously spent 5 years as a producer and reporter for Univision 23 in Miami.

Ramírez started her journalism career as a staff writer for The Miami Herald in 2005, moving over to broadcast news later that year.