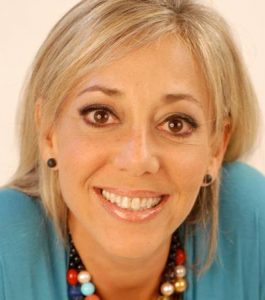 Malule González is no longer Director of the Office of Cuba Broadcasting.

She had been in the role since December 2015 – joining the U.S. government run TV Martí, Radio Martí and Martinoticias.com a year after a company restructuring forced her out as VP and Station Manager of Univision Puerto Rico.

In an email sent to staff, John F. Lansing, CEO and Director of the U.S. Broadcasting Board of Governors, writes González left her position to deal with medical issues.

While a search for her replacement gets underway, André Mendes has been named Acting OCB Director, effective September 20, 2017.

Mendes has been Director of Technology, Services, and Innovation for the U.S. Broadcasting Board of Governors since 2009.