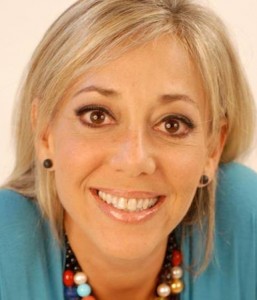 Malule González, who was VP and Station Manager of Univision Puerto Rico since January of 2012, will be departing the company effective this Thursday, October 23.

Her exit comes amidst drastic cuts and restructuring at WLII Channel 11, which left about 100 people without a job when Univision announced it would shut down its news, production and promotions departments last Friday. As part of the reorganization, Jaime Bauzá was named SVP and General Manager of the Univision’s TV and radio cluster in the island.

Prior to joining Univision Puerto Rico, Malule was General Manager of CV 24.